Internet Explorer is no longer supported by this website, please update your web browser

Take a look at the program

Franchise Expo Paris provides a lot of conferences, events and workshops, to address visitors' expectations and needs regarding starting up their business, opening a franchise or developing their network.
Order your badge

The Agora, the main conference arena, is dedicated to business creation and will host great speakers. 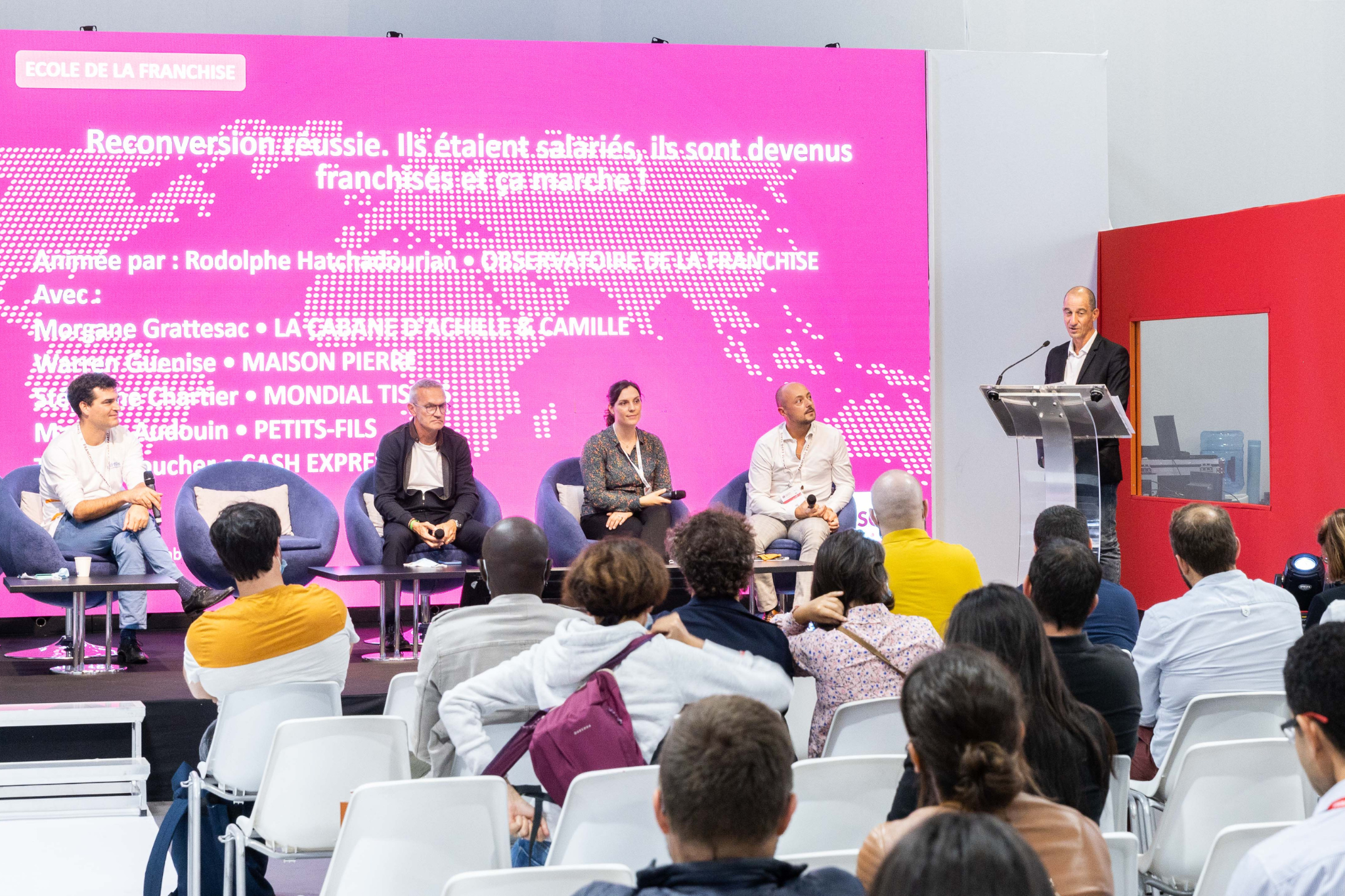 2 workshop zones to give advice on how to choose your franchisor and how to develop your business.
On Tuesday, the conference program will focus on young entrepreneurs with testimonies from successful young business creators, advice on how to finance your poject and how you can build you business plan. 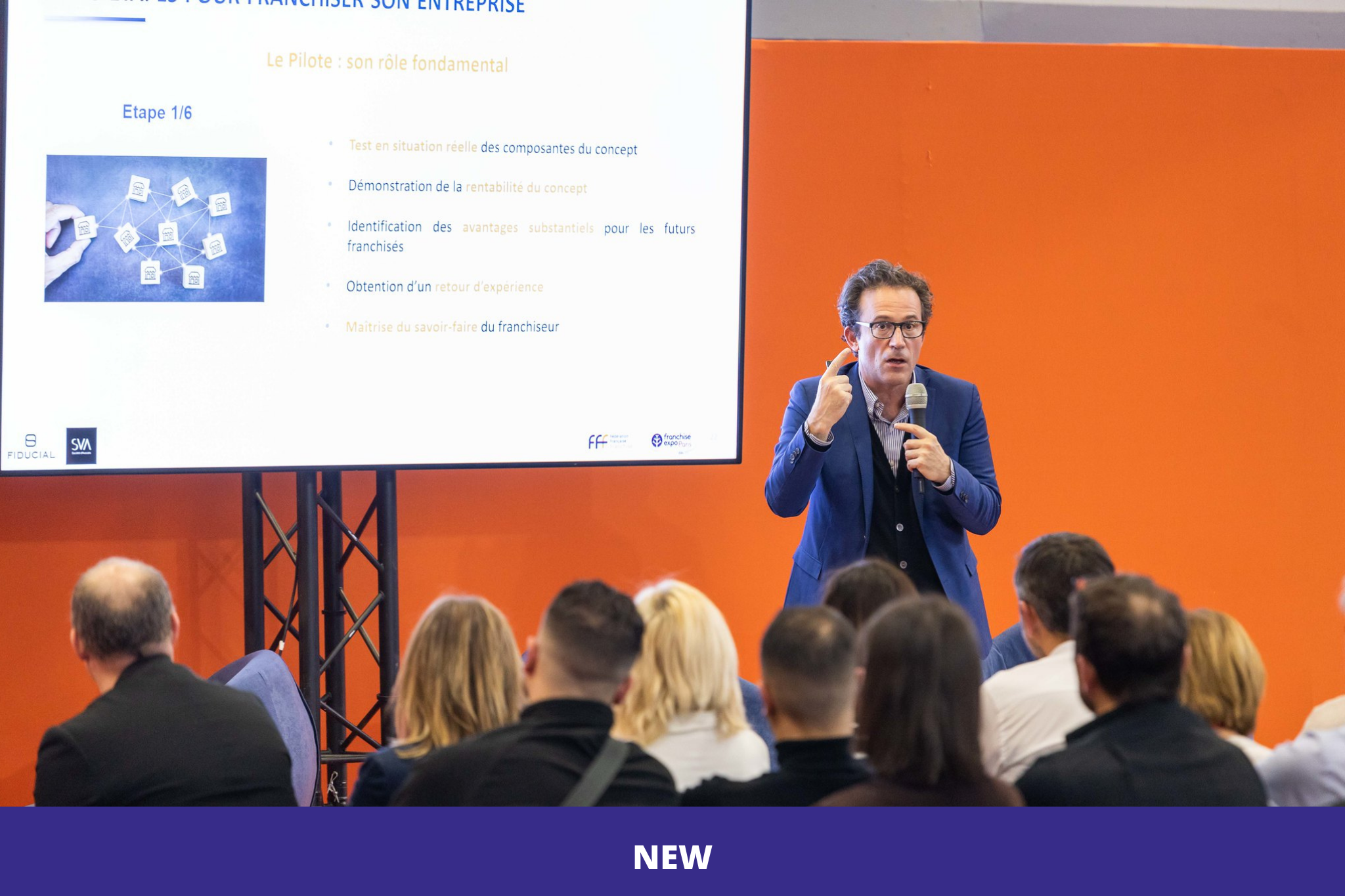 New this year: 7 pitch zones are implemented in each sectors.
- Attend the pitchs of brands alongside a franchisee. Franchisors will have 20 minutes to present their concepts and convince the potential candidates to join them.
- Disciplinary experts will offer more insights to candidates on sectors and markets.
- Every day and on each pitch zone, visitors will be able to attend a conference dedicated to the sector trends and stakes. 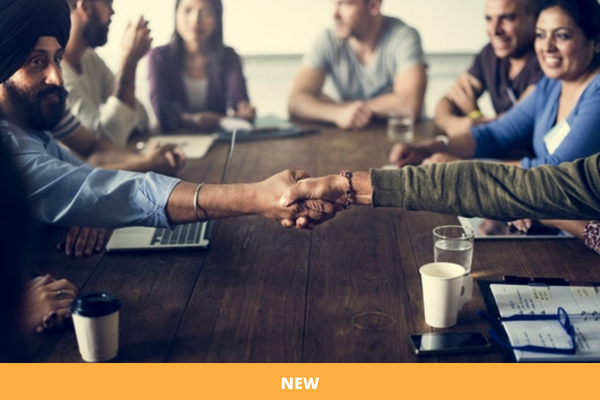 The Master Franchise Summit is an exclusive event for French and international franchisors who are looking to expand in new territories in France and worldwide. It will allow brands to present their concepts to master franchisees and investors. The 1-day event will take place during the expo, balancing between brands presentation and networking sessions.
The Summit will be held in a high-end location and is a closed-door event, on invitation only.
More information 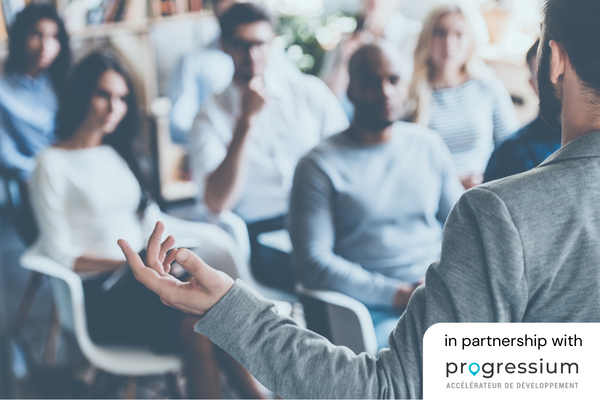 For the 2nd year in a row, Progressium and Franchise Expo Paris partner to organize the Multi-unit forum. The event focuses on multi and pluri franchise in France. Brands will be able to present their concept to French multi and pluri franchisees who are looking for new opportunities. Related conferences will complete this event.
The forum is on invitation only.
More information 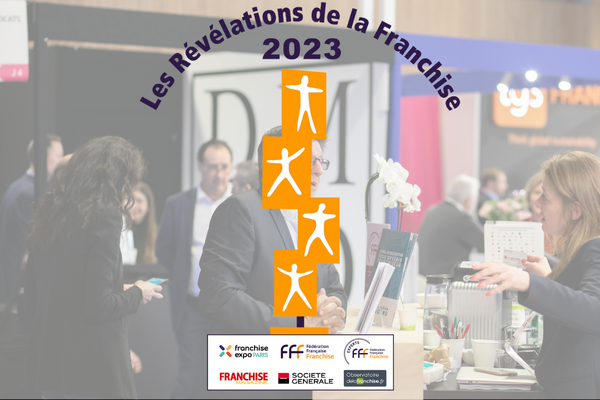 Created in 2001 under the name of "Espoirs de la franchise et du commerce organisé", the competition evolved in 2014 to become Les Révélations de la Franchise®.
This competition, organised by the French Franchise Federation (FFF), aims to discover and support young franchise networks.
Each year, the FFF - in partnership with Franchise Magazine, Group Société Générale, Infopro digital (for Franchise Expo Paris) and the Observatoire de la Franchise - and members of its College of Experts select and award prizes to promising distribution or service concepts that have the maximum potential for franchise development.
The French Franchise Federation will award the 2023 winners of the "Révélations de la franchise®" at the opening of the 41st exhibition cocktail on Sunday evening.
More informations : www.revelations-franchise.fr 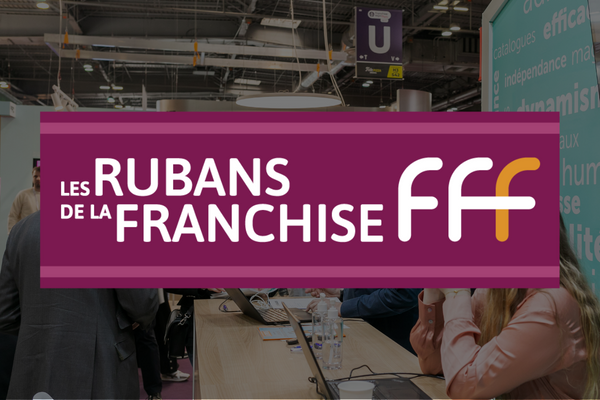 Since 1987, the French Franchise Federation has been organising the « Rubans de la franchise », which distinguish franchisees, franchisors and franchise partners who have contributed to the success, promotion and enhancement of franchising in France and in the world. This distinction implies that each candidate is nominated by a personality (public authorities, franchisors, franchisees, journalists, councils, chambers of commerce, banks...).
Three grades honour this distinction: Silver Ribbon, Gold Ribbon, Great Gold Ribbon.
In 2023, the « Rubans de la franchise » will become annual to be in line with the new European Franchise Awards (created in 2022 by the EFF).
Then, a 4th category will be created : the Franchise Innovation Award. This will be awarded to a franchise network that has been particularly innovative over the past year in one of the following topics: Marketing, management, communication, products and/or services, customer loyalty, digitalization, ...
The « Rubans de la franchise » ceremony will take place on Monday 20 March.
More informations : www.franchise-fff.com